The Future Is Electric: Electric Trucks to Watch Out For

Dec 06, 2019
Tesla recently revealed their Cybertruck to the world, but it's not just the electric truck that's going to be available in the market. There are a couple of car manufacturers who are delving into the world of electric trucks - either full or hybrid. Automakers such as General Motors, Ford, and even Volkswagen are also forging to that path. If electric trucks excite you, here are the best ones to watch out for so far.

Carmakers are an awful lot of companies that leave breadcrumbs of info regarding their upcoming electric projects. And Ford is one of them. But after a few years, Ford finally arrived with their electric F-150 plans when they revealed their prototype plans at the 2019 North American International Auto Show. Ford promises that the F-150 Electric would be one of the most powerful trucks in recent history. And that may be true; 6 months after the reveal, the automaker released a video showing the F-150 with the prototype's powertrain towing 1,000,000 lbs of train cars. Can't believe it? Watch the video here. Nobody knows when this strong beast comes out to the public, but rumor has it that's it's going to be early next year.

It's been months now that the kind people at General Motors confirmed that an electric pickup truck is going to join their lineup sooner than anticipated. But until now, there's little to no info supplied about its appearance and features. What we do know is that GM is going to deliver its electric truck for sale before 2021 ends. Apart from that, the car company also aims to release at least 20 electric vehicles across the globe by the year 2023. Reports state that the e trucks are going to be made in their Hamtramck plant and made a $3,000,000,000 investment for this project. As mentioned, no updates yet so far for its techs and specs, but we are on the lookout. 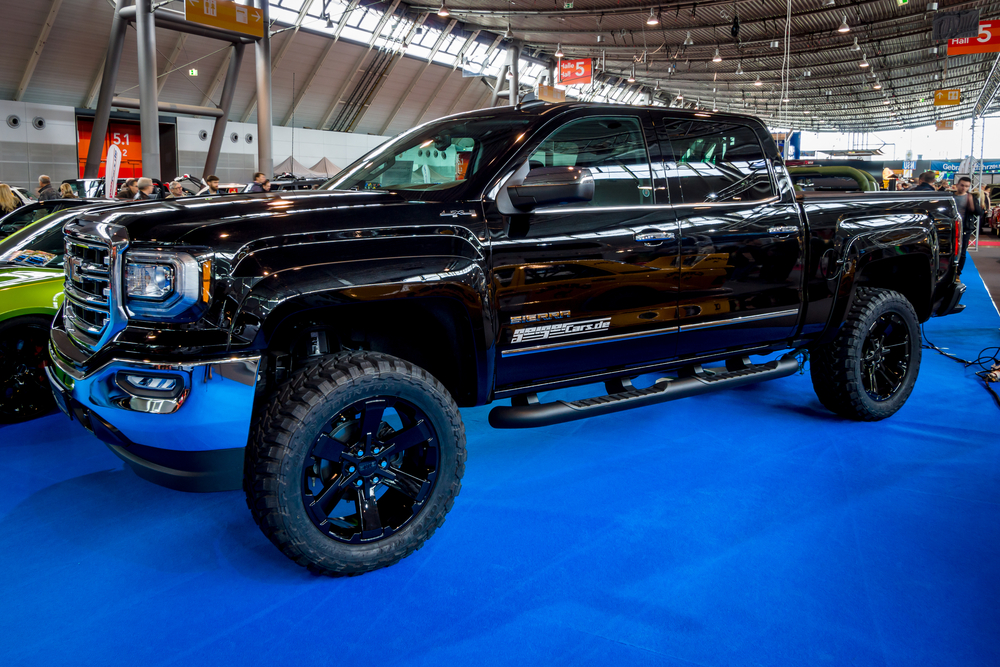 It may have a very futuristic design, but Rivian R1T is no Tesla Cybertruck. At least, it's not trying to be. Rivian may be a fresh startup, but there's already a significant riding in its R1T electric pickup debut next year. The Rivian R1T is said to have a quad-motor system with an all-wheel-drive feature. This combination makes the R1T perfect for both high-speed and low-speed performance. Aside from its engine, the R1t is expected to reach 60 miles in less than 3 seconds and with a towing capacity of 11,000 lbs. But don't get too excited yet; according to some sources, it's going to cost you around $70,000 a pop. It sounds like it's going to be a status symbol in the future.

If you're eyeing for no non-sense electric trucks, then you can get that quality with the GMC Sierra 1500 Hybrid. Although there are issues with hybrid vehicles not being fast enough, with this one, you'd never have to problem that. As they say, the Sierra 1500 is a "true" hybrid that runs on a V8 hybrid engine and comes as a four-wheel-drive. The only trouble with this truck, however, is that it doesn't seem to be fuel-efficient. But that's a typical case with trucks, anyway. If you want a simple-looking electric truck packed with reliable safety features and tech, add this one on your list. 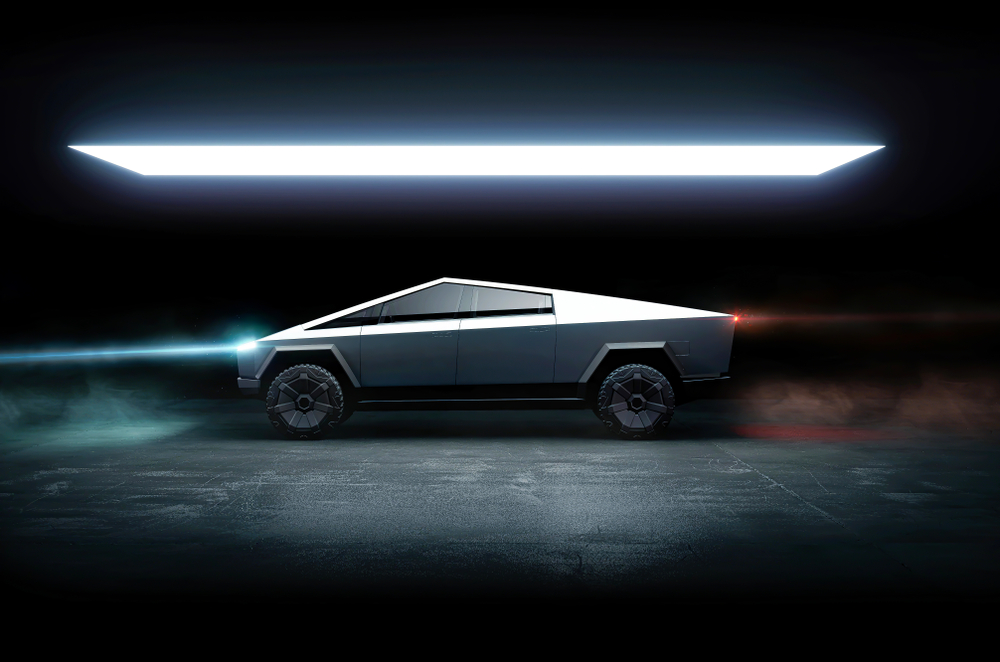 No, we're not fangirling over this one, but Tesla Cybertruck may just be the one that changes everything. Many people have written about this truck, and we 100% agree with them. This is a fascinating electric pickup truck that everybody should watch out. The futuristic exterior resembles what your imagination would think about futuristic cars. Tesla also claims that its engine would be able to drive up to 500 miles on a single charge, and it has a towing capacity of up to 14,000 lbs. If all these claims would be true, then the Tesla Cybertruck might be the poster boy of future driving.
Year by year, electric vehicles are fast becoming a commodity. And if you're looking at that direction soon but you want a powerful truck for your outdoor (and towing life), then you should check these electric trucks included in this list.

Want to save your favorites? Set up a customer account.

Please click on the link in your email to continue.